The store will not work correctly in the case when cookies are disabled.
Menu
Account
Free shipping
All orders over $99 USA Only (excluding planes)
1-800-591-2875
8:30A - 4P Mon-Fri CST
Newsletter
Sign Up for Exclusive Sales!

$2,224.95
In stock
SKU
SEBA327-FT-LG
Following the success of the Avanti S Mini version in EDF and kerosene, Sebart offers a larger version with the possibility of installing both versions of the engine.
Email
Skip to the end of the images gallery 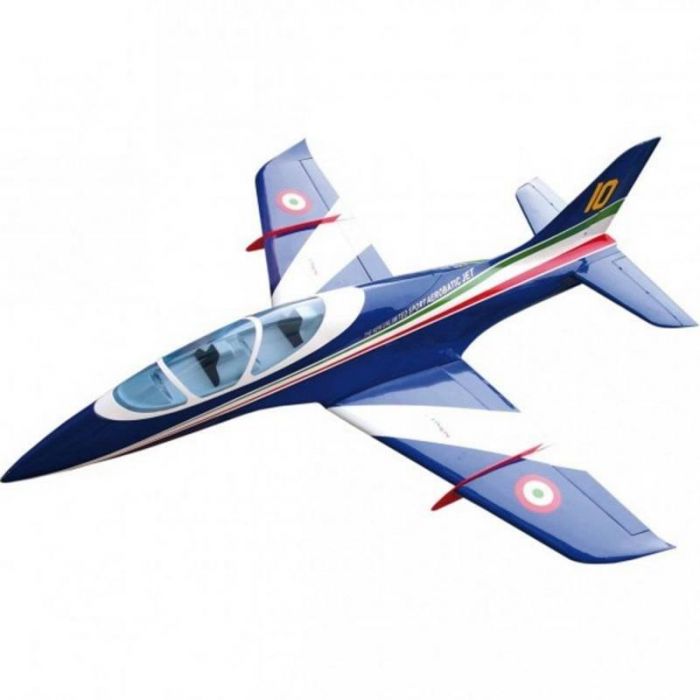 Skip to the beginning of the images gallery
Details

Following the success of the Avanti S Mini version in EDF and kerosene, Sebart offers a larger version with the possibility of installing both versions of the engine.

Like its little brother, the Avanti XS, with a wingspan of 1.80m and a length of 1.90m, is designed in the same way, namely a fuselage fiberglass painted after demolding, wings and stabilizers with Oracover and the electric retractable landing gear equipped with brakes, the traps, their three servos and the sequencer traps are already installed.

As the all other products of the brand, the construction and the finish are of irreproachable quality. This model is intended for a 120mm EDF turbine or Kerosene P60/P70. Its weight in flight in EDF version equipped with a 12S 8500mAh battery (2x 6S) is 8.5kg and for the Kerosene version is 7.5kg empty tank.

Included in the kit 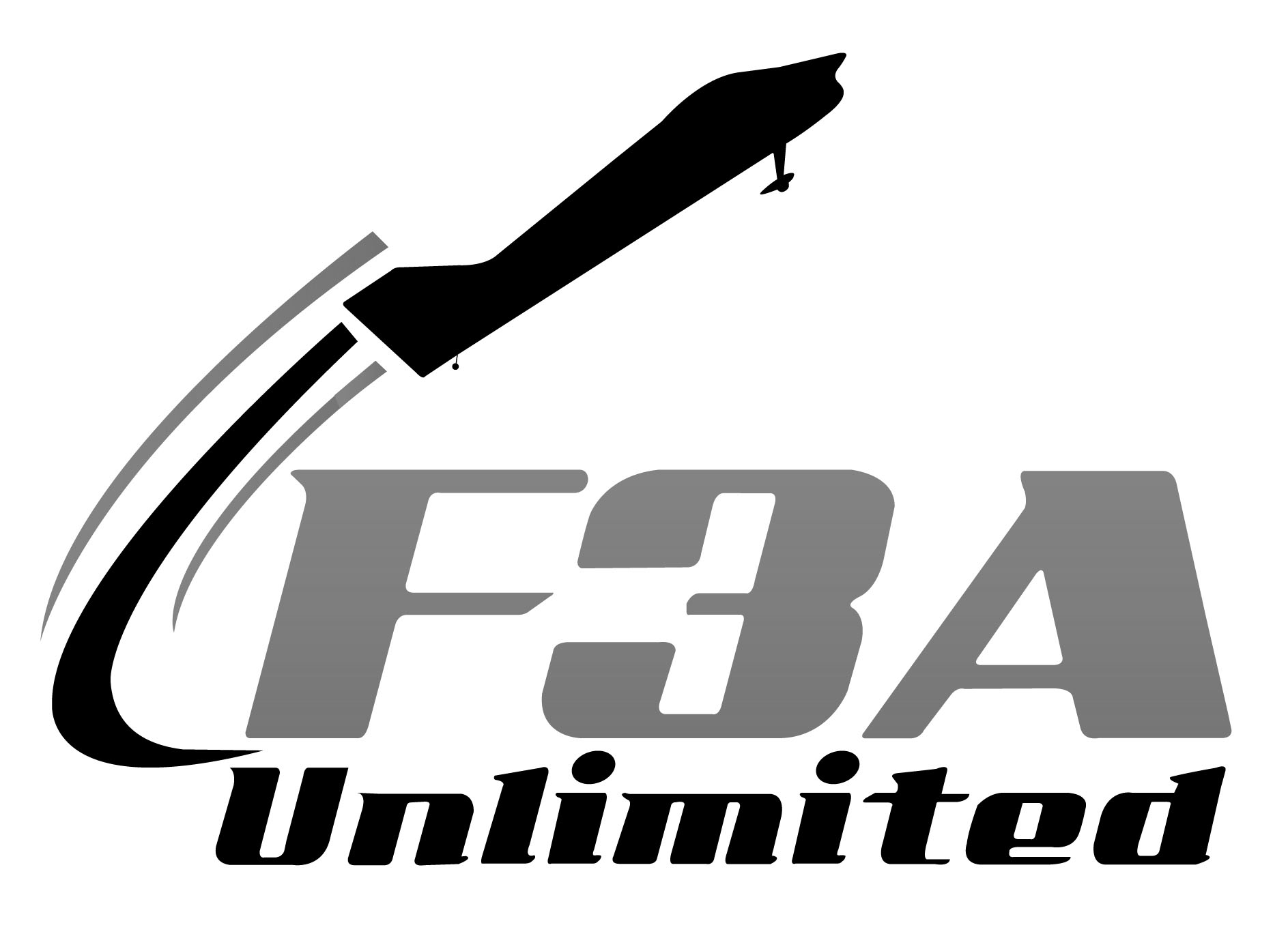 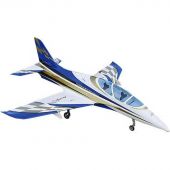 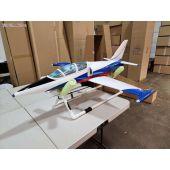 P180 Dual Wall Exhaust Pipe with Vektor (Fits Avanti 2M), SebArt
$320.00
What's this? Check "Remember Me" to access your shopping cart on this computer even if you are not signed in.